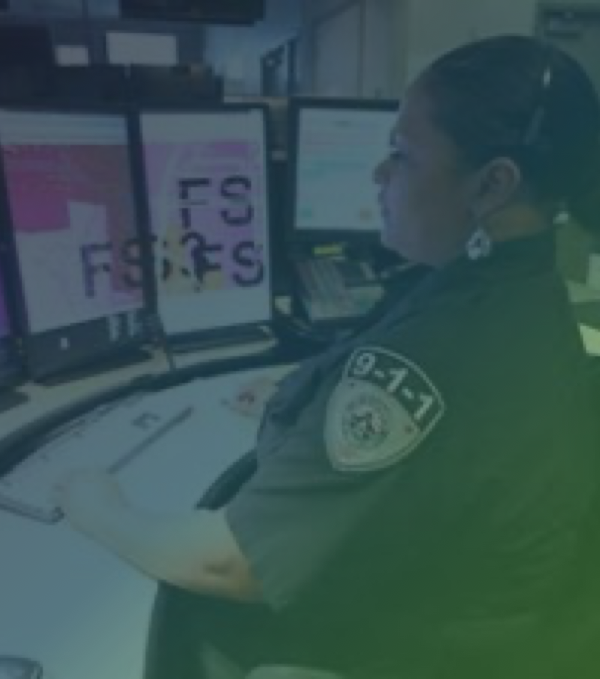 8 Law Enforcement Tech Trends to Watch Out For in 2020

As we plan and evaluate police department and public safety initiatives this year, here’s a look at 8 of the most compelling technology trends we see on the horizon, that will shape public policy and law enforcement organizations in 2020 and beyond.

We predict that the biggest trend we’re going to see in 2020 is a renewed focus on community oriented policing. Of course, this is not a not a new concept, but it’s being pushed to the forefront of many police departments’ agendas in order to counter widespread public distrust resulting from a number of high-profile fatalities.

While this is not a technology trend per-say, community-oriented policing will likely remain a top priority for the foreseeable future at the local, state and federal levels of law enforcement and public safety, and will set the tone for many of the other trends to come next year.

The major components of community oriented policing strategies are the development of community partnerships, engaging stakeholders from the wider community to address crime and public safety challenges, and the implementation of processes and tools to better enable this collaboration.

While these efforts will likely be focused on (but not limited to) larger urban areas and communities of color, police departments across the nation are already implementing new strategies and technologies to build a framework of mutual trust and respect between their officers and the communities they serve.

These initiatives could take the shape of an increase in shared data, more social media interactions between the police department and residents, the sharing of private security camera feeds with law enforcement agencies, and greater civilian involvement in police initiatives.

Especially the fusion of community video security cameras into feeds that are shareable with law enforcement have the potential to make a huge impact on community safety.

The “Internet of things” (IoT) is essentially greater interconnectivity and data gathering via a network of computing devices embedded in everyday objects, like smart TVs, fridges, cars, and other appliances. In the case of law enforcement, over-the-air connected body cameras, public security camera feeds, in-vehicle data, camera equipped drones, embedded weapon sensors, officer geolocators, and a host of other technologies will increasingly be purchased and used to streamline daily policing.

One of the most obvious of these technologies is the smartphone. We’re likely going to see increased reliance on department issued smartphones from officers in the field. The introduction of a host of new law-enforcement-specific apps, as well as improved built-in cameras, GPS capabilities, and longer battery life have all boosted the usefulness of smartphones as a utility tool. The use of smartphones will also enable officers to access cloud-based platforms on-the-go, equipping them with better situational awareness.

(4)   The breakdown of silos and advanced technology integrations

Going hand-in-hand with an increased reliance on IoT devices and the use of advanced technologies, we’re hopefully going to witness a rapid defragmentation of technology assets.

A lot of technology currently in use by police departments or private security is siloed. Closed-loop systems, proprietary hardware and software, and a lack of interoperability and over-the-air data transfer capabilities are a major drag on productivity, and are highly inefficient. New police technologies, both software and hardware, are going to have to play well with other devices and databases. Evidence gathering is going to be increasingly digitized, and intra-departmental communications will increasingly be multi-media based, relying on a combination of audio, video, and metadata.

Facial recognition and biometric software, as well as AI aided applications are also beginning to come into play more widely, though these technologies may have a slightly more elongated adoption cycle due to significant push-back from the public and civil right organizations.

The walls between public and private resources will also be increasingly eliminated in favor of community based police initiatives that encourage businesses and residents to share data, information, and video in an efficient manner with their local police departments.

Building public trust is the key to successful community oriented policing strategies. The way police departments are going to address this challenge, will be to focus on maintaining a greater degree of transparency, and ensuring the public feels they are accountable for their actions.

The increasingly widespread use of body cameras has gone a long way towards ensuring accountability. In a similar fashion, increased end-to-end data reporting on police activities facilitated by IoT devices will increase both public trust, as well as officer safety. It will allow police leadership to gain greater insight into the activities of their officers in the field, enabling them to make informed process improvements.

One of the most high-profile and painful problems facing the US currently is mass shootings. The incidence of active shooters in schools, workplaces, houses of worship, and a host of other public locations has been steadily on the rise in recent years, and is showing no signs of slowing down.

These are some of the most difficult situations police officers have to deal with, where every second wasted can mean lives lost. In order to combat this growing threat, increased training specific to active shooters, as well as process and technology improvements are going to be in the spotlight.

Enhanced rapid response processes, public panic buttons and camera sharing, and a revamp of how 911 operators relay active shooter information to field units are some of the initiatives we expect to see more police departments adopting in the coming year.

(7)   Cities beginning to build out the next generation of 911

To this point we’ve mostly talked about the implementation of new technologies that facilitate more efficient data gathering and sharing, but all those data feeds are useless if they don’t go somewhere.

To manage the unprecedented increase in access to real-time data from both law enforcement officers as well as public spaces, cities are beginning to equip their 911 centers with the necessary technology to effectively handle these data feeds efficiently.

A good example is an active shooter situation- as mentioned, IoT panic buttons, internal camera streaming on demand, and other tech enhancements can enable 911 operators to equip responding officers with significantly more information about a situation before they arrive on scene.

Finally, with this predicted explosion in digital data for law enforcement, we’re going to see a corresponding shift towards cloud-based platforms for evidence storage and retrieval.

Platform interoperability is going to be key here for any new technologies entering the market, and we’re going to increasingly see software and hardware that doesn’t play well with other tech get phased out.

In their place, we’re going to increasingly see a greater degree of security and sophistication in place in the cloud. Over the air updates ensure the next generation of law enforcement software is always up-to-date, and better audit trails and permission-based access will keep data more secure. A lack of reliance on proprietary hardware connections will also ensure the scalability and flexibility of these applications.

That’s our round-up of predictions for law enforcement tech in 2020. Think we missed something? We’d love to hear from you! Please email us at info@fusus.com

Fusus breaks down silos, merging public and private video resources into a single,efficient and unified stream of information. Its lightweight SaaS platform is easy and fast to set up, leveraging virtual networking technology that has never been deployed before. The Fusus system requires little to no hardware investment, and can speak to existing video assets, making a sophisticated video platform affordable to any city or organization. 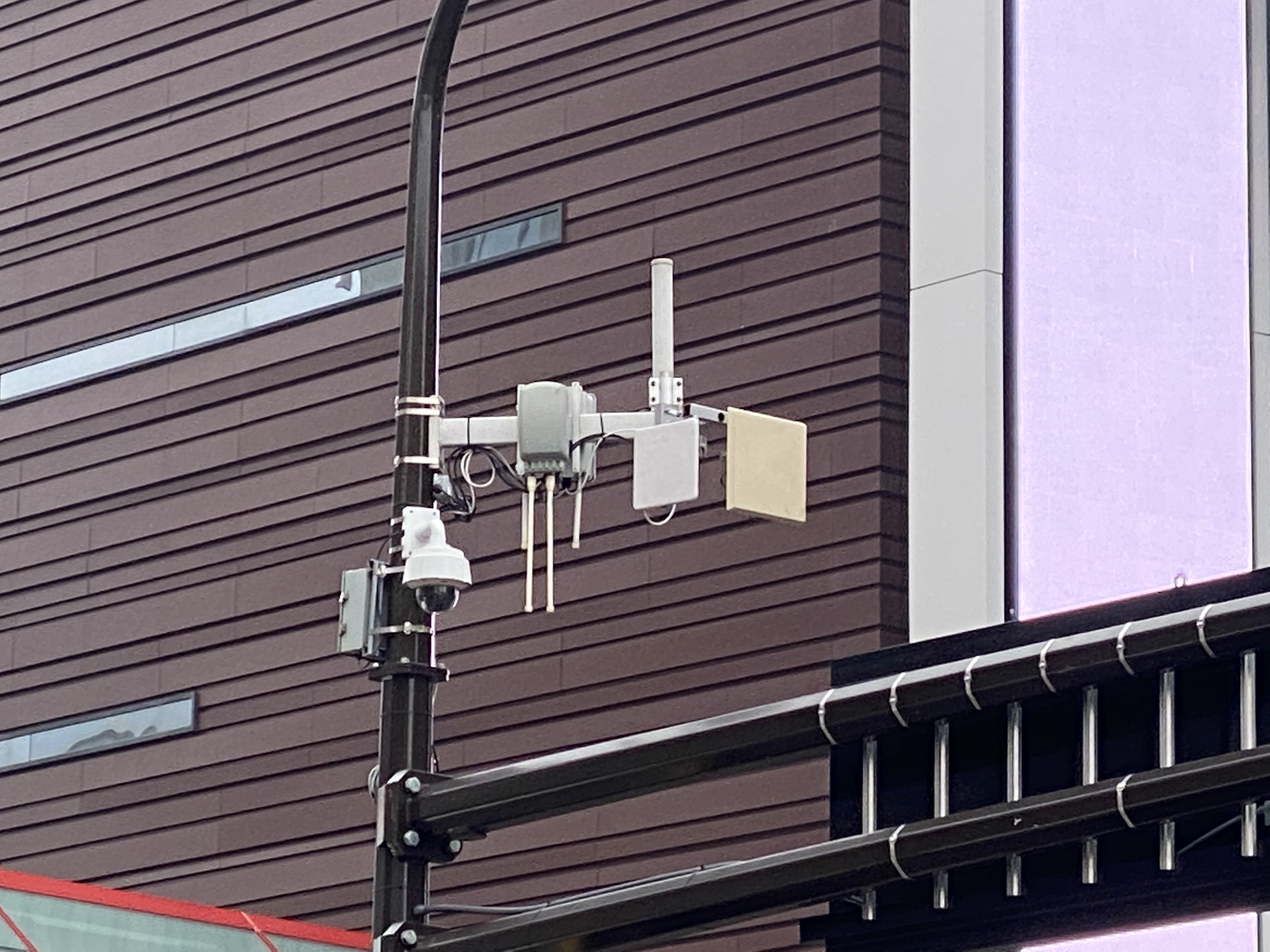 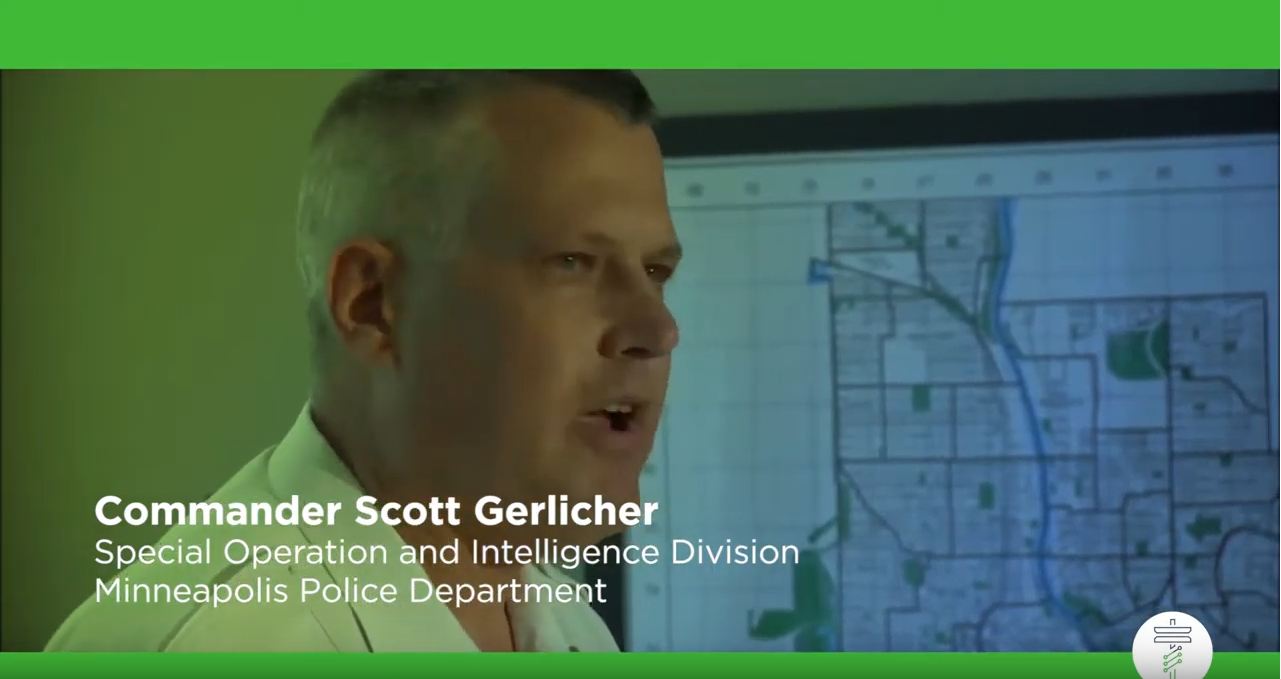